Matt Willey: »I get bored easily«

“I enjoy projects where I feel out of my depth”: the renowned graphic designer and partner at Pentagram New York talks about his creative process, his love for imperfect type – and why Pentagram still terrifies him

If Mount Olympus held a spot for graphic designers,Matt Willey would surely reside there. For 20 years the Brit has raised the bar in editorial design, in his last position as art director of The New York Times Magazine he put the way we see things upside down, and as of late, he is a partner at Pentagram New York. To us, the tireless man of action talks about creative evenings at his kitchen table, about confidence in design – and about why right now is a “fascinating moment” for magazines.

You have been designing magazines for nearly 20 years now. What makes it so appealing?
Matt Willey: I feel comfortable with mag­azines. There’s something about them that makes sense to me. I had been through phases of real ambivalence about the idea of being a graphic designer. Ending up doing graphic design had felt so accidental, a result of happenstance, not a deliberate choice on my part. I wrestled with that for a while, and I think I maybe gravitated towards magazines because they seemed to offer proximity to other worlds that I was interested in: to writers and editors and photography and art and music and illustration and poetry.

The process of putting together a magazine is – or can be – wonderful. Discussing ideas with an editor in a pub or talking to a photographer about a story. And working on layouts: that combination of content and presentation, the graphic possibilities when bringing together a great photograph with a headline – it feels like such a fundamental form of graphic design and it’s intrinsically exciting to me. 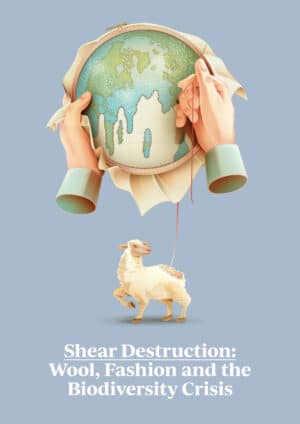 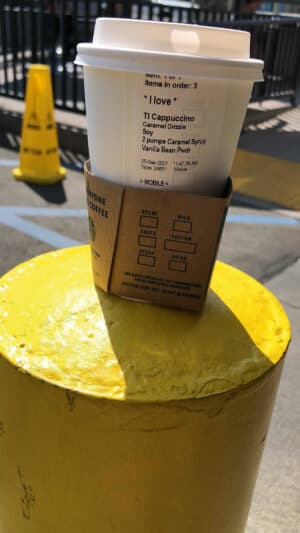 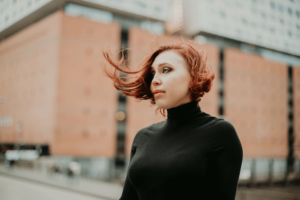 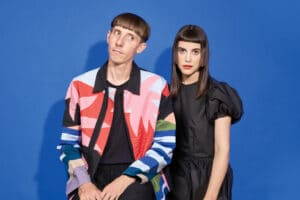 Wade and Leta: »We don’t want things to live on a phone – we want the real deal« 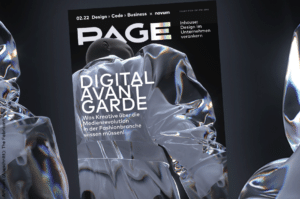 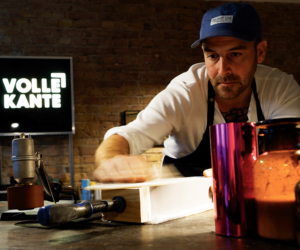 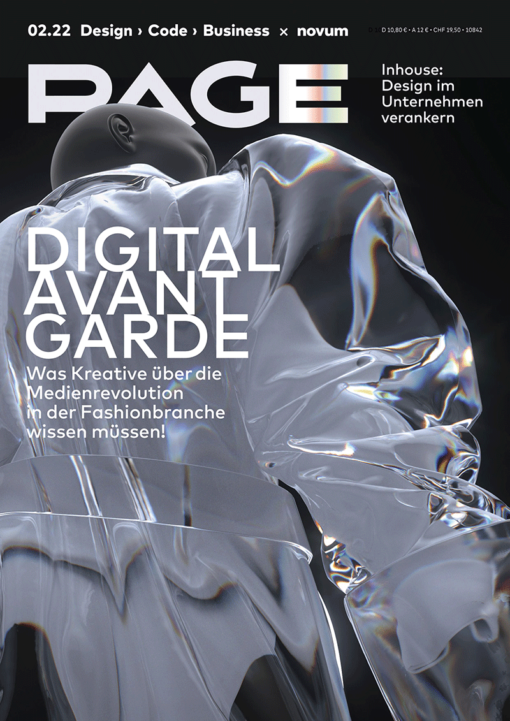 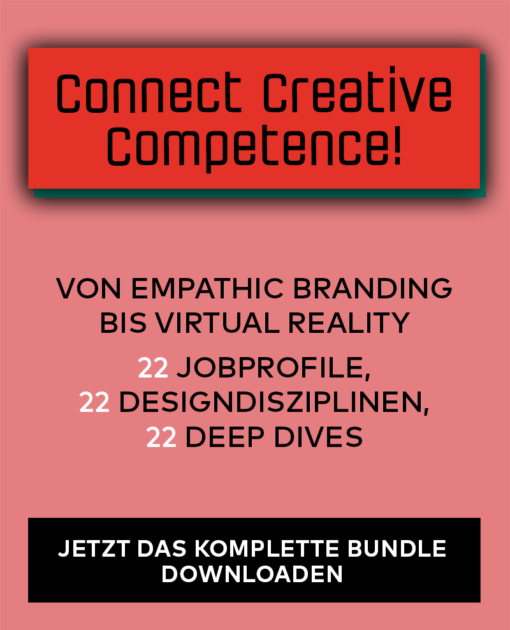 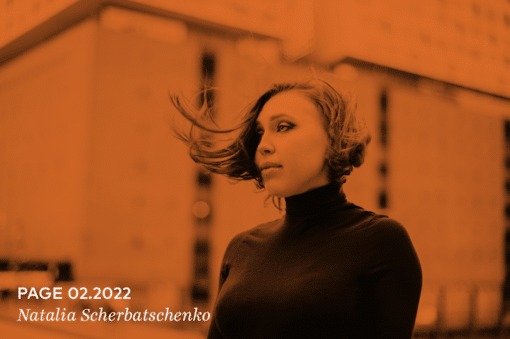 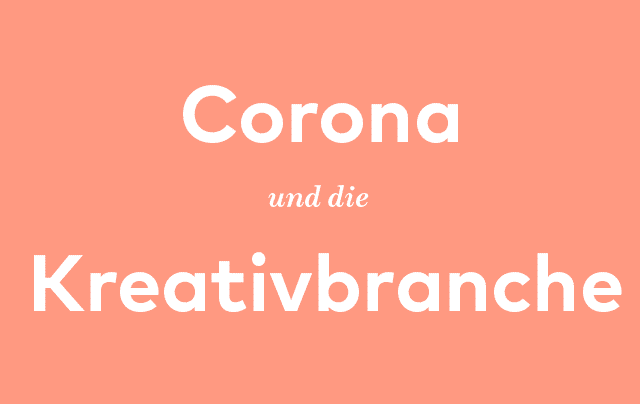 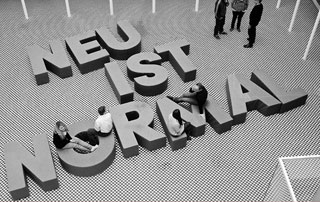 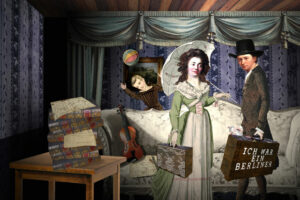 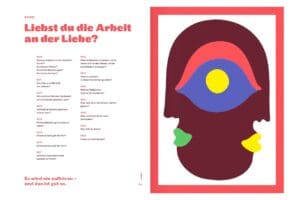 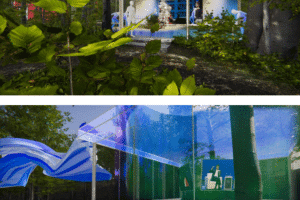 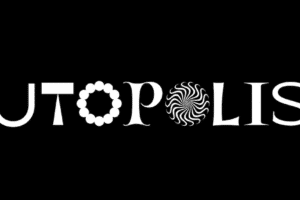 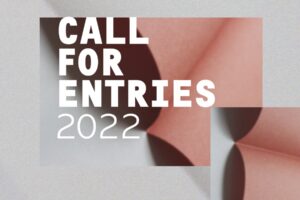 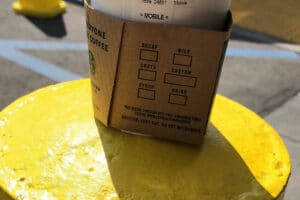