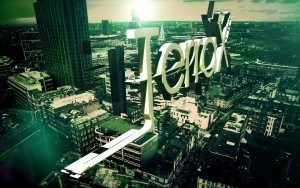 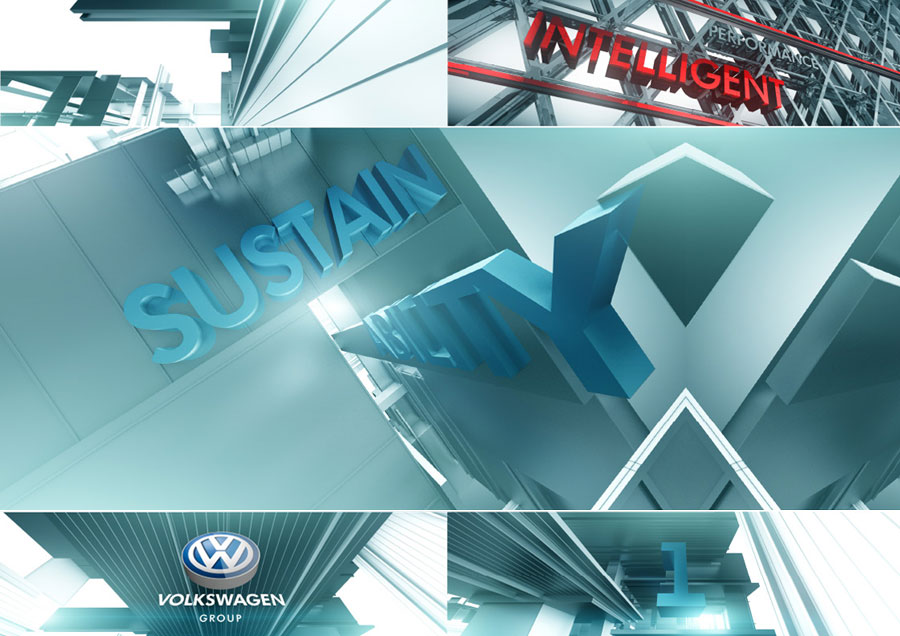 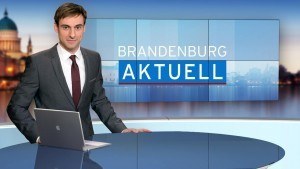 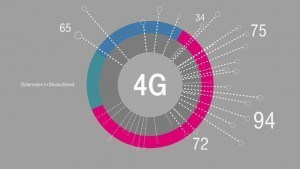 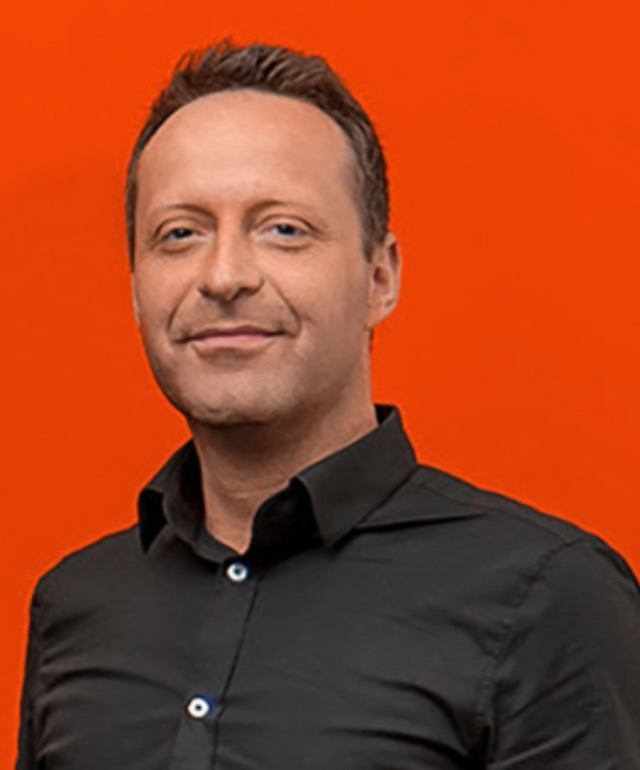 I am a Creative Consultant in Advertising, Film and TV focussing on Branding, Digital / Broadcast / Motion Design & Visual Effects.
For more than 10 years I am working as a creative in the fields of Visual Communication, Motion & Digital Design (On Air & Broadcast Designs, Apps, Digital Environments) and VFX for Film (TV and Web Commercials, Corporate / Industry / Documentary Films), TV productions or Event Communication.
With a strong conceptional background as well as large project leadership experiences, strong Design Management knowledge and a keen eye for what it means to be visually state of the art, I have been leading larger projects and guiding teams all around the globe.