THE APPARATJIK LIGHT SPACE MODULATORPerformances: 12 March and 26 March 2011 at 9pm,
27 March 2011 at 9pm special performance together with the Deutsches Kammerorchester BerlinTickets are available atapparatjik.

27 March 2011 at 9pm special performance together with the Deutsches Kammerorchester Berlin
Tickets are available atapparatjik.com

The Apparatjik Light Space Modulator combines an audiovisual installation and three unique concerts inspired by the visual experiments of László Moholy-Nagy, who taught at the German Bauhaus. The performance on March 27 is dedicated to Mies van der Rohe, architect of the Neue Nationalgalerie, on the occasion of the 125th anniversary of his birth.

The Apparatjik Light Space Modulator will be accompanied by an extensive publication in collaboration with NODE Berlin Oslo to be published in late 2011 including a comprehensive documentation of Apparatjik’s recent activities. 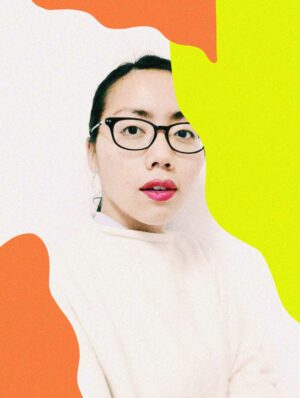 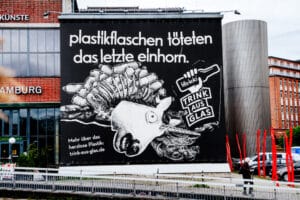 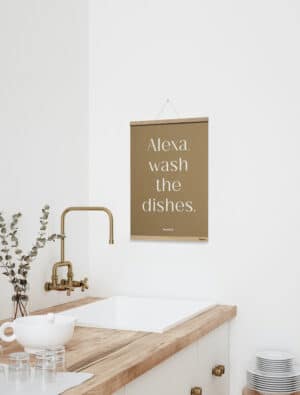 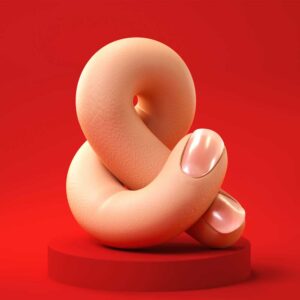 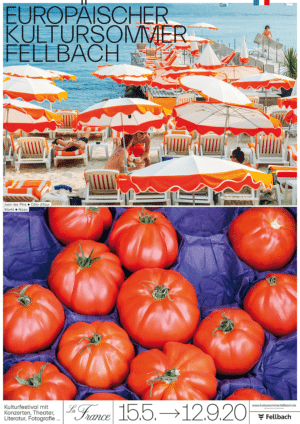 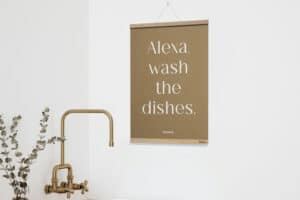 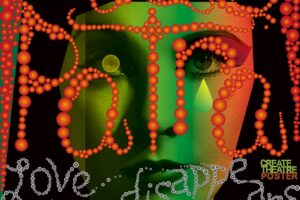 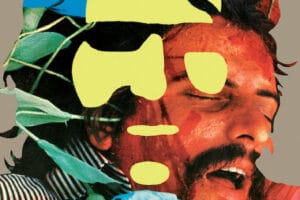 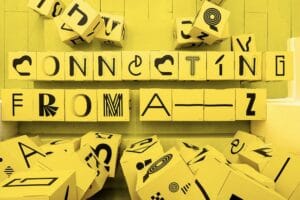 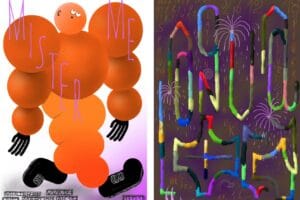 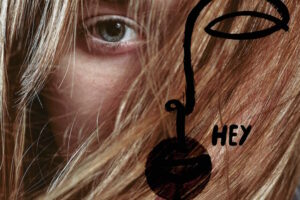