For many years, the region of Scania has showcased an exciting and current art scene, with the city of Malmoe as its natural centre.

For many years, the region of Scania has showcased an exciting and current art scene, with the city of Malmoe as its natural centre. Since the completion of the Oresund Bridge, that so elegantly connects The South of Sweden with the region of Copenhagen, the exchange between the two Nordic countries has drastically increased and the cultural life has experienced a refreshing boost. This can be seen not only in the increased number of visitors at cultural events on both sides of the strait, but also in the many new non-profit galleries and collaborative projects being initiated.
This year, the South Sweden Photo Biennial will be held for the fifth time. Despite its relatively small size, it is of good quality and offers great vitality and variation. Since the interest in photography is strong in the region this art form is frequently displayed at leading galleries and art institutions. The Biennial is a venue for documentary photography, nature photography and art photography, internationally recognized photographers and students of photography. It has grown over time and has spread to include an increasing number of cities in the region. Our hope for the future is to create an event of great international interest, which reaches across the Oresund region.
Among the planned activities during the Biennial – in addition to the actual exhibitions of photography – is a big Portfolio Display, where new and established photographers are able to display their work to important key figures in the trade. A seminar about photographic archives/collections will also take place (in Swedish), with a handful of selected, relevant lecturers.
The Biennial is arranged by the non-profit association Fotografi i Fokus (i.e. Photography in Focus), which is working to promote the position of photography in the region. Our purpose is to create a vivid meeting place in Scania where art, journalism, advertising, cultural history and research can be discussed with the photographic picture as a common starting-point. 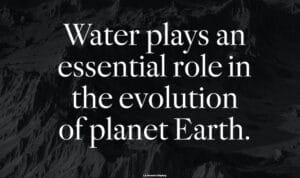 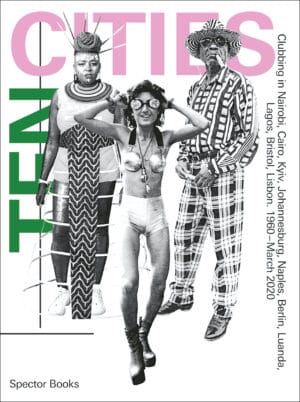 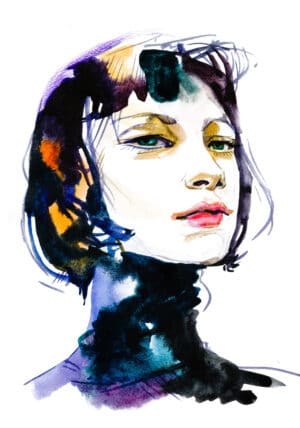 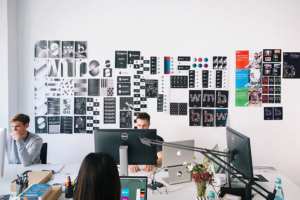 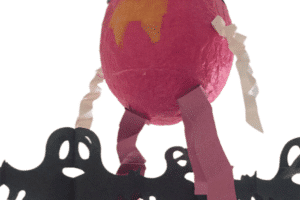 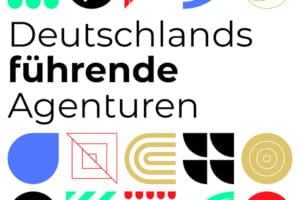 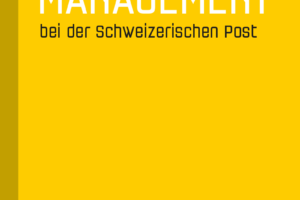 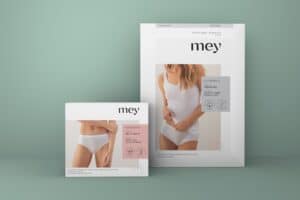 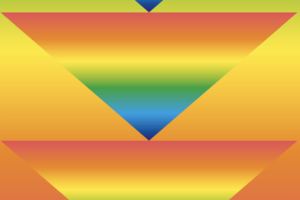 Design for all: Modelle, Methoden, Frameworks – … 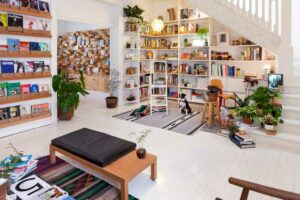