What does Postmodernism mean, and where did it come from? The V&A will explore these questions in a new exhibition focusing on the 1970s and 1980s.

What does Postmodernism mean, and where did it come from? The V&A will explore these questions in a new exhibition focusing on the 1970s and 1980s.

The ideas of Postmodernism first emerged in architecture as new interest was shown in buildings from the past and the minimalism of Modernism was eschewed. These early ideas began to influence other areas of design, including furniture and graphics. The exhibition will also look at the popular side of Postmodernism, especially the music of the time such as raves, New Wave and hip-hop, and graffiti art. Design became big business in the boom years of the 1980s when speed, excess and fame were keywords and more is more was the mantra of the time.

The V&A’s major autumn exhibition will be the first in-depth survey of art, design and architecture of the 1970s and 1980s, examining one of the most contentious phenomena in recent art and design history: Postmodernism. It will show how Postmodernism evolved from a provocative architectural movement in the early 1970s and rapidly went on to influence all areas of popular culture including art, film, music, graphics and fashion.

The exhibition will explore the radical ideas that challenged the orthodoxies of Modernism; overthrowing purity and simplicity in favour of exuberant colour, bold patterns, artificial looking surfaces, historical quotation, parody and wit, and above all, a newfound freedom in design. Many modernists considered style to be a mere sideshow to their utopian visions; but for the postmodernists, style was everything. 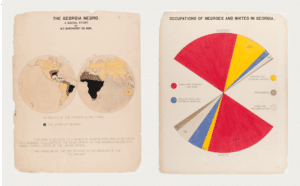 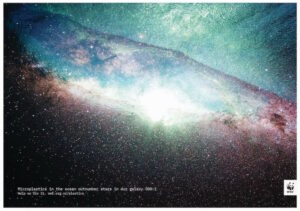 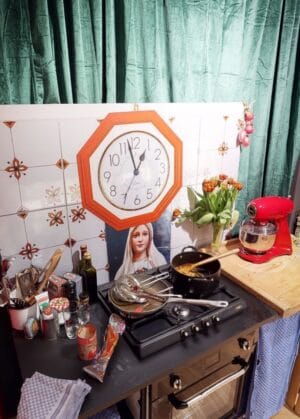 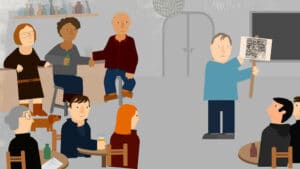 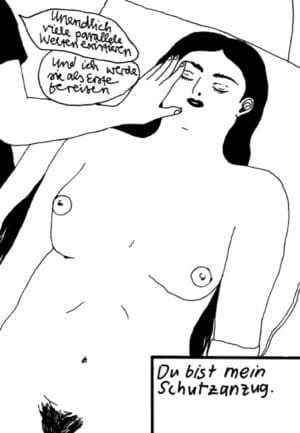 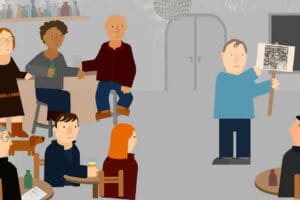 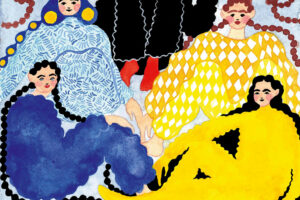 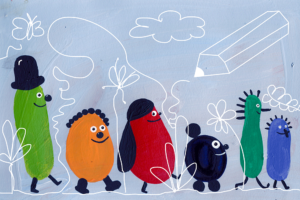 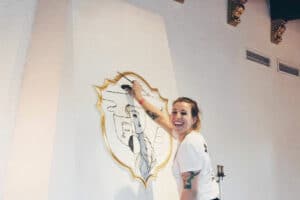 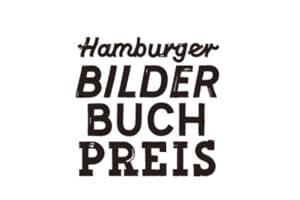