Allgemein Grotesk is the comprehensively revised version of Wedding Sans (designed in 2001/2), mixing the skeletons of round and square letterforms from a Neo-Grotesk repertoire within one single typeface. Allgemein Grotesk takes up the idea of these form combinations but lets the user control the amount of combinations via OpenType features. Without any stylistic sets activated Allgemein Grotesk has the look and feel of a normal grotesk typeface, rooted within a modernist tradition (hence the German name “Allgemein Grotesk”). However, the more alternate characters and stylistic sets are selected, the appearance becomes more and more angular and distinct without never loosing its balance and coherence. Currently, Allgemein Grotesk features six weights from light to super, and matching italics, each with advanced layout features including figure sets, symbols, arrows, fractions, and broad language support. It is accompanied by a monospace version including five weights so far. In addition, more styles such as condensed and extended are in the making and planned for future release. 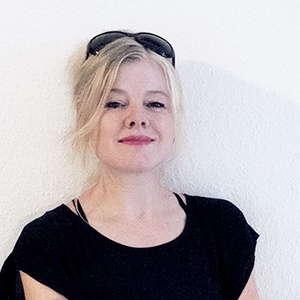