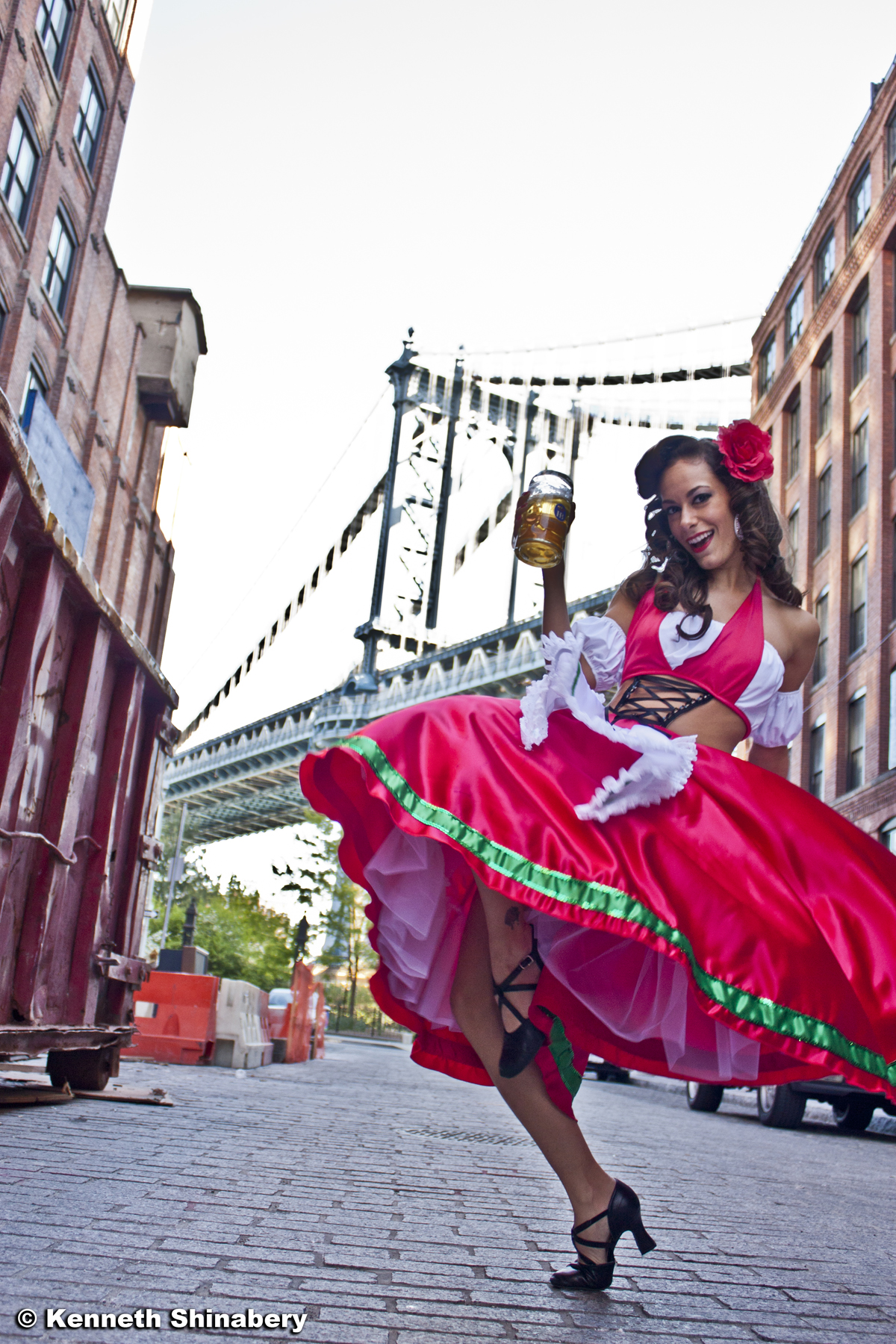 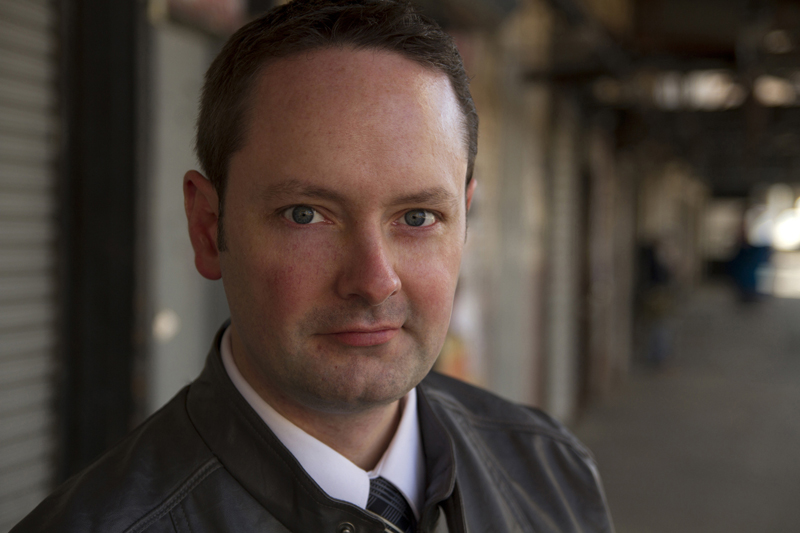 Since 2000, I have been working in advertising & in film/tv/commercial production in New York City. In 2012, I relocated to Germany.

My artwork has been featured on Nickelodeon, CBS, MTV, & Logo. I have also designed Graphics for the 2010 Harley Davidson Collection & was selected as a winner of Adobe’s 5 Weeks of 5 Competition.

Having a background working in management and as a creative makes me a prime candidate, as well as a great asset. Because I have been trained in both aspects I can generate a creative brief, formulate a strategy to put that idea into motion, & follow through with that strategy until the idea comes into fruition.

What I bring to the table is a creative individual bursting with ideas that is ready to work with an innovative & trend setting team.