Using photography and video as art media, Hülsbömer depicts a parallel universe inhabited by minimally structured surfaces and forms in which all contradictions are admitted and – sometimes – happily unified.

Using photography and video as art media, Hülsbömer depicts a parallel universe inhabited by minimally structured surfaces and forms in which all contradictions are admitted and – sometimes – happily unified.

The artist’s way of treating objects is both poetical and playful: it seems as though he is taking a step back in order to allow his objects to live and to develop their own life. Hülsbömer does not want to disturb the scenery he is looking at. Indeed, it appears as if the artist has just limited himself to the mere observation of the aesthetic scene he is in front of and then named it by taking recourse to his elegant and characteristic sense of irony.

Hülsbömer gives the results achieved within the Subjective Photography a new twist. This is made possible by the very personal interpretation of the media used to portray the geometric shapes by the artist who is not bound to the mere use of photography but crosses over to video art achieving a further fragmentation and reduction of the represented objects. Hülsbömer’s original use of Photokinetiks, reminding the viewer of a zoetrope, in which the illusion of action comes from a rapid succession of static pictures giving the impression of a “vision held in suspension”, points out the change of the current state of affairs within the scenery intended by the artist as a metaphor for the human condition. Hülsbömer’s Photokinetiks has a narrative value that, although detached from the perceptual world and characterized by an extreme simplification, allows the spectator to reach a deeper understanding of reality which appears lyrical in its elementariness. 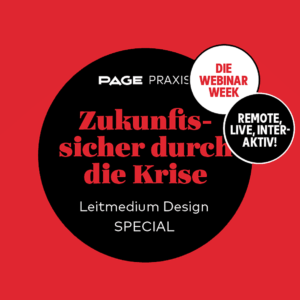 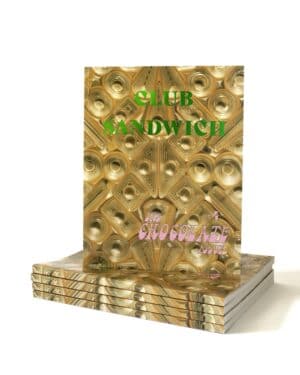 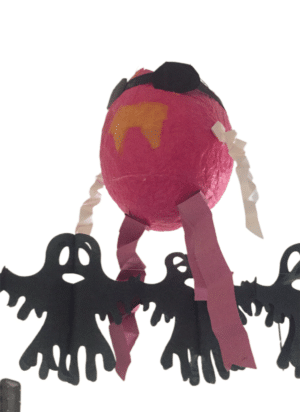 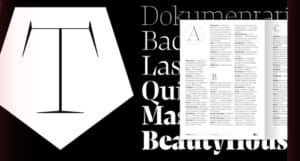 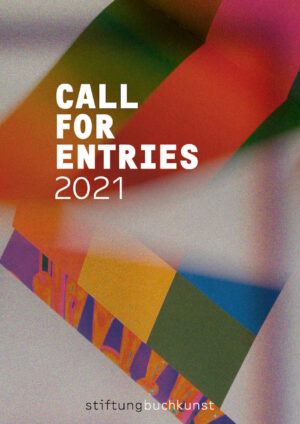 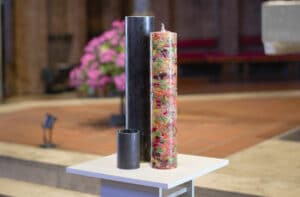 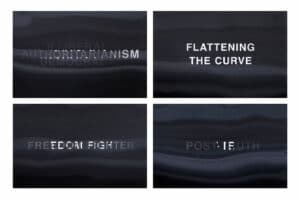 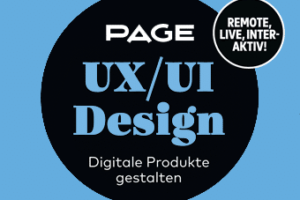 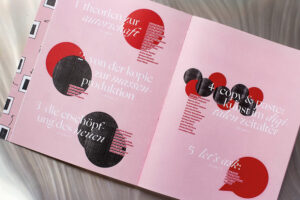 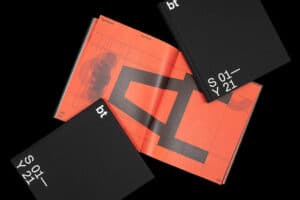 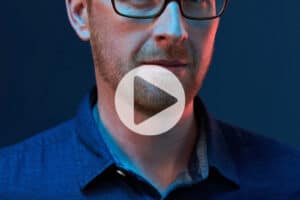 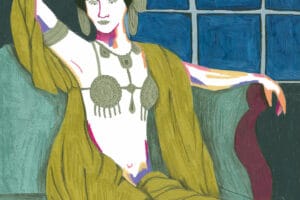