Cris Wiegandt is a Brazilian artist of German descent. Growing up in the ultimate Brazilian metropolis São Paulo, it’s no wonder that she couldn’t help but travel the world and by now be settled in another huge and creative city: Berlin. She is an original and determined by nature also has an exceptional ability to turn theories into realities. Usually works on Long-range ideas. After a Graphic Design School, she was accepted at the University of Hamburg and studied Visual Communications with a specialization in animation. Her true passion always belonged to building crafts with paper for illustration and film – especially for stop-motion and mixed media projects. Since 2011 she is a freelance director, animator and designer and has worked for different clients like Disney, Kindernet Nickelodeon, Nylon Magazine and Commerzbank. Her work is a mixture of paper craft illustration, stop motion, 2D animation and music videos. It is a delicate work, meticulous and charming. Get in touch! contact(at)criswiegandt.com Represented by: Germany, Switzerland and Austria: UPPERORANGE™ All other territories: Artbox - centre for creation 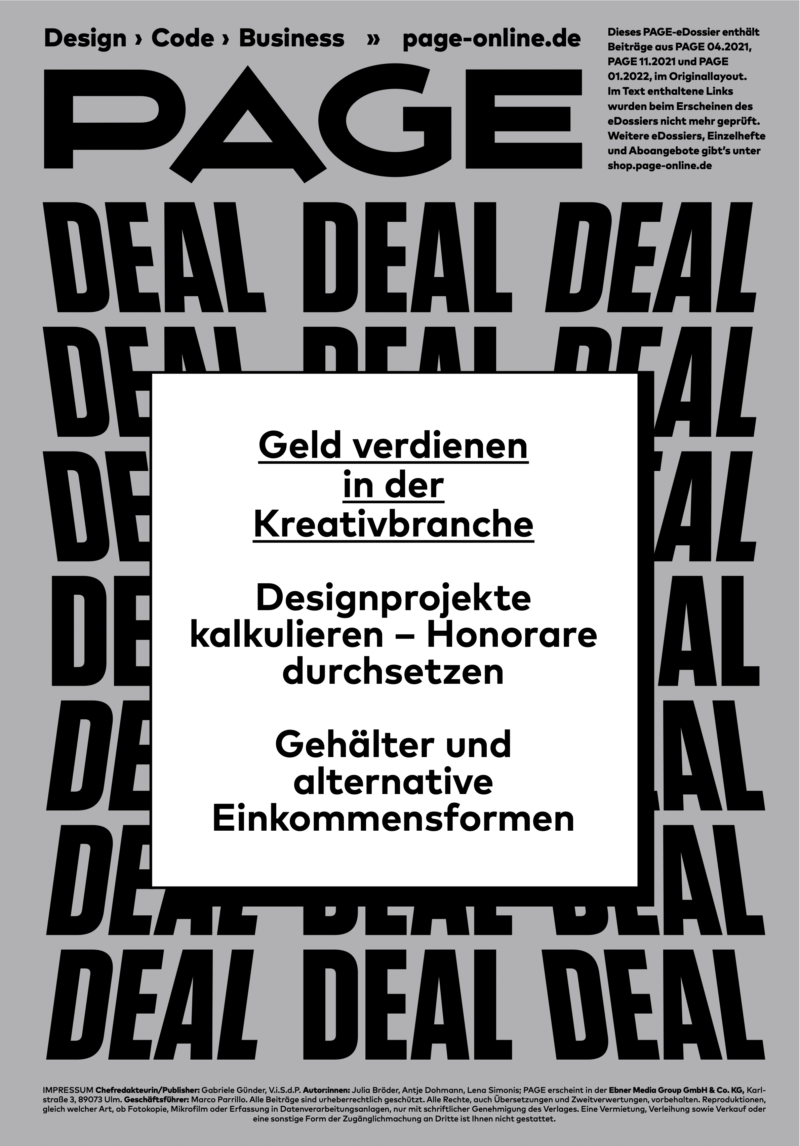 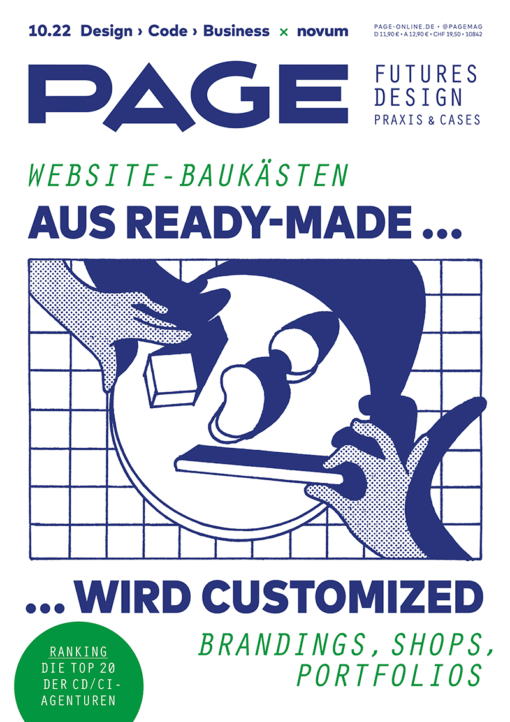 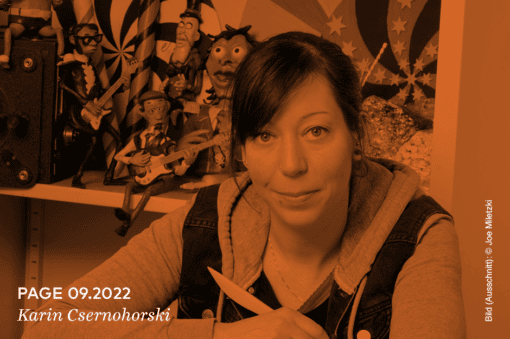